Climate Change and Rising Sea Levels
The California Coastal Commission stated that “California’s coast faces a significant risk
of experiencing Sea Level Rise of up to 1.0 foot by 2030 and 7.6 feet by 2100.”
Rising sea levels will flood the radioactive and toxic waste that city, state and federal
officials plan to leave buried and capped on Treasure Island and at the Hunters Point
Shipyard Superfund Site – a public health and environmental disaster in the making!

Hunters Point Naval Shipyard
The Hunters Point Naval Shipyard (HPNS) is a Federal Superfund Site on the National
Priorities List. This means that it is one of the most contaminated sites in the United
States. The Shipyard was the site of the Naval Radiological Defense Laboratory where
ships exposed to atomic weapons were cleaned and toxic and radioactive waste was
left and dumped. Radioactive and toxic waste includes: radioactive waste, VOCs,
Benzene, PCBs, pesticides, lead, mercury, arsenic, chromium, and chloroform.

The HPNS is located in Bayview Hunters Point (BVHP), a low-income community of
color ranked as one of the communities in the state most at risk from pollution.
Residents suffer from high rates of asthma and cancer.

Many low income, people of color residents live in subsidized housing literally feet from
radioactive and toxic waste sites. Many of the toxic and radioactive contaminants have
the ability to cause serious health problems such as asthma and cancer. Many current
and former residents have complained of serious health problems such as strokes,
heart attacks, cancer, seizures, painful rashes, miscarriages, and birth defects.

Leaving contamination at the Hunters Point Shipyard and Treasure Island is an
act of environmental injustice! Rising sea levels will spread radioactive and toxic
waste into neighborhoods and the San Francisco Bay! 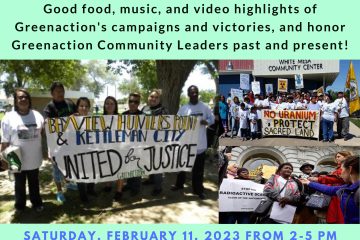 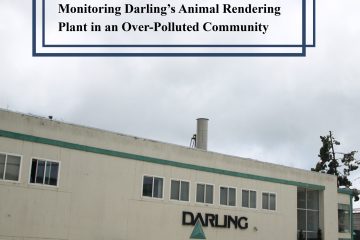